Some months ago, Russ McAnulla (Tonic 2) commissioned me to write the music for a new choral work to words which he had written. The piece was to be entitled ﻿﻿Zimbabwe Suite﻿ ﻿and was intended for performances firstly in Zimbabwe itself with the Chitungwiza Harmony Singers, and then in London. I settled down to composition.

The London performance took place on 27 July 2016 at St John's Wood Church, London; the world was premiere in Harare, Zimbabwe in June. There were three performances altogether, though we had to miss the final one as we were already en route for London. We had an exciting week, involving not only rehearsals and performances, but also a trip to the Victoria Falls, 2.5 days on safari, and a visit to the Dudzai Junior School where Russ presented a number of recorders and musical posters to the music department and I taught the children an English song (after they had already sung beautifully in 4 part harmony in Shona to us).

I have placed here a number of photos of our experiences for you to see.

The performance in St John's Wood Church included not only the Zimbabwe Suite, but also Seven Ages of Man written by Philip and me. It was a very exciting event. 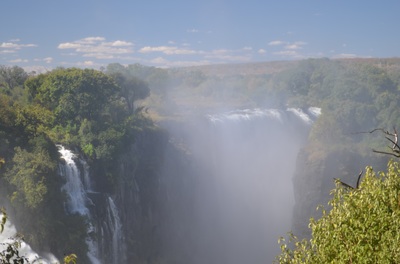 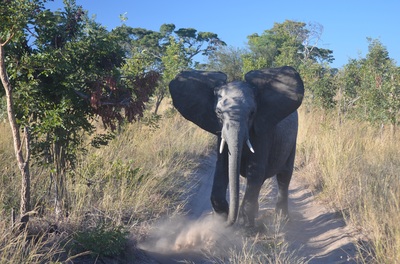 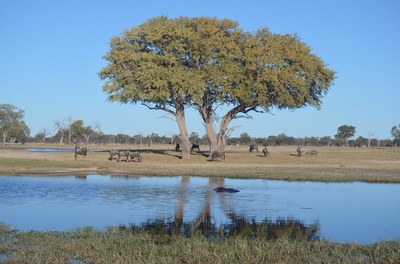 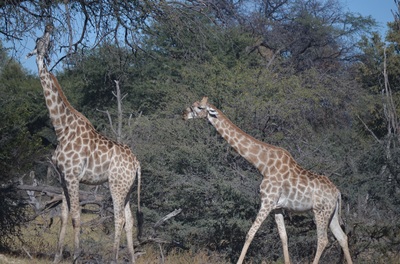 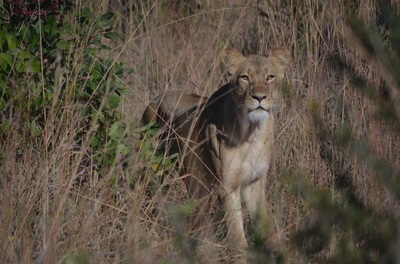 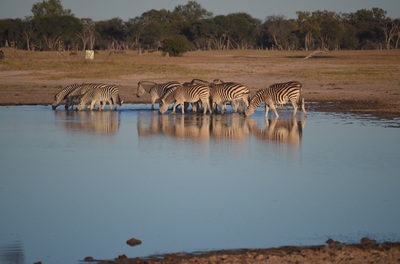 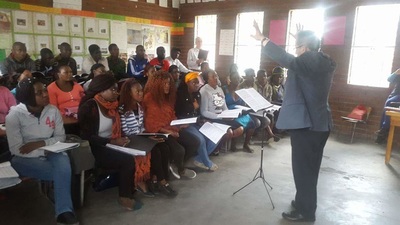 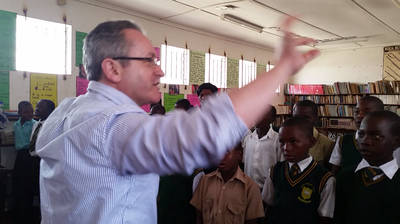 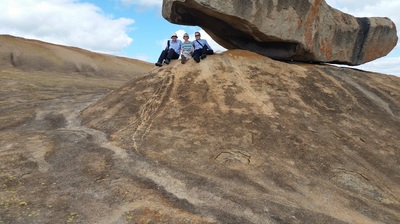 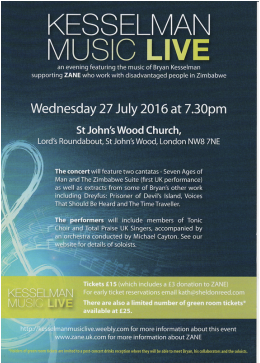